Marjorie Taylor Greene will offer the following demands for a Republican speaker vote if Republicans retake the House in November’s midterm elections.

Requests include approval of President Trump’s Supreme Court nominee Brett Kavanaugh, and a postponement of the “Schumer shutdown.”

Greene, who served as Trump’s ambassador to the Bahamas under George W. Bush, will present her demands to Representatives from the party in the Capitol Visitor Center.

A crowd of about 30 showed up to the Capitol Visitor Center for the event. They offered boos and shouted at Greene, including, “We don’t want you here.”

Greene later said in a statement: “President Trump has pledged that Republicans who are ‘outnumbered’ will still get to have their say. This election is not a popularity contest, rather it is about providing an America of opportunity. I would expect nothing less than an effort by Republican House members to deliver on the promises they made to the people of this country during this campaign. And those promises include a vote on a president’s Supreme Court nominee.”

Her demands call for approval of Trump’s Supreme Court nominee Brett Kavanaugh and postponement of the “Schumer shutdown” – effectively calling for the passage of a government spending bill before or during the election. 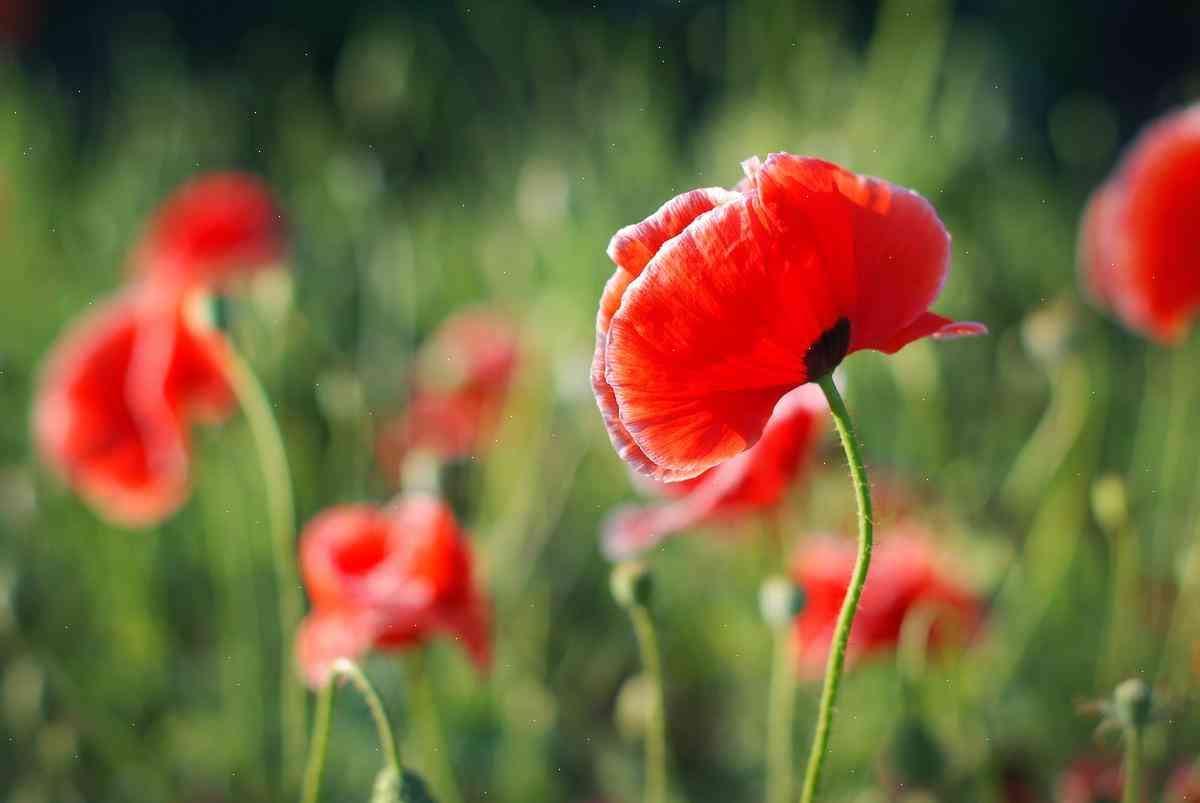